Intrigued by how our homes change over time, we wanted to find out exactly what people want from their forever homes, and if any of the features on their wish list could be added to their existing properties. Does the ‘forever home’ still exist?

Years ago, it was not unusual for people to live in the same house for their entire lives, but we’ve certainly seen a shift in this trend as, according to our Buyer’s Timeline research, we now live in an average of seven homes throughout our lifetimes.

That said, more than three quarters of people still believe in the concept of a forever home. This shows that the clear majority of homeowners are constantly climbing the property ladder, striving to find a home to live in for the rest of their lives. 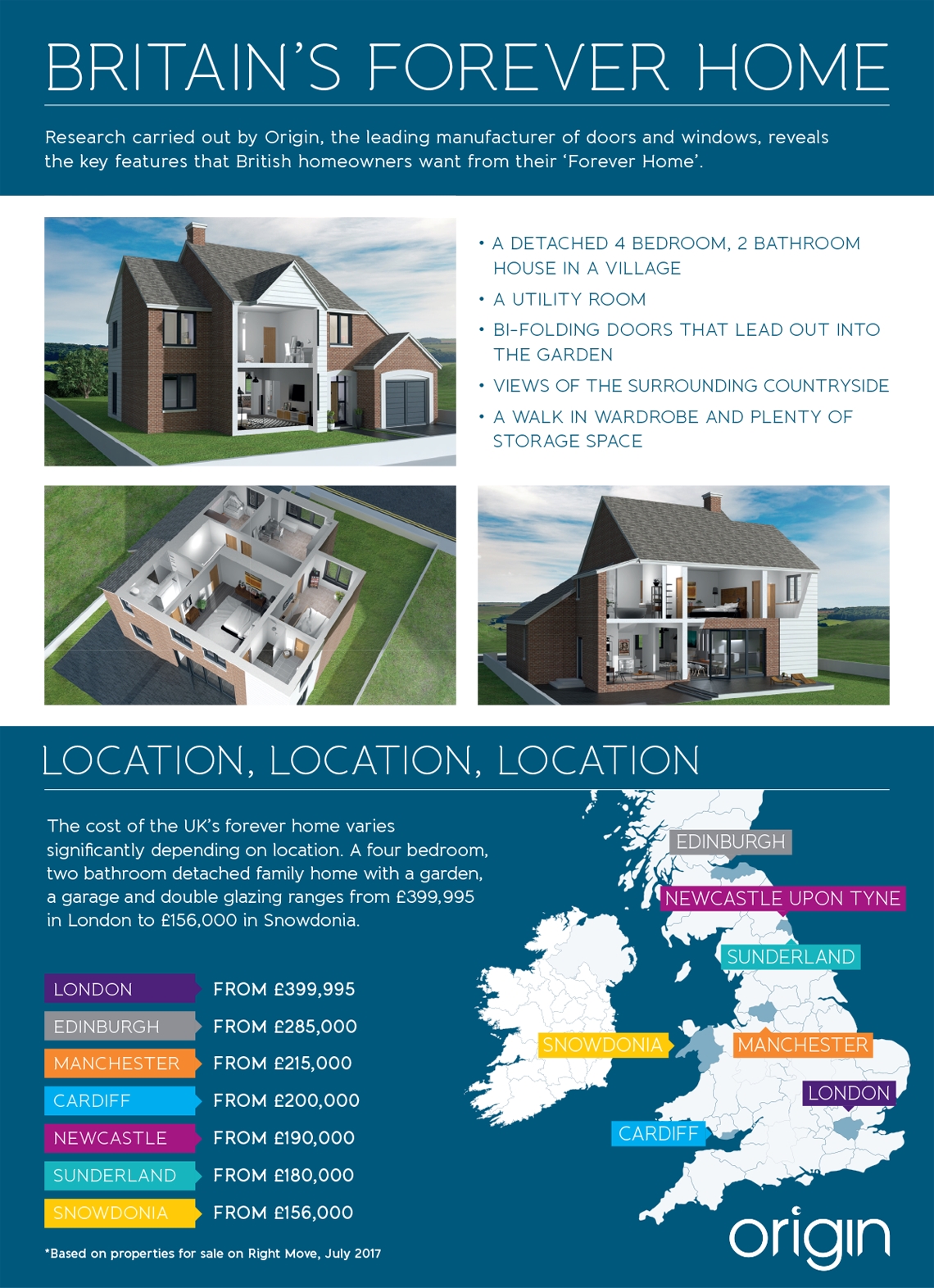 Among the most sought after elements were a power shower, big windows, a bath and bi-fold or sliding doors – all of which can be incorporated into any home, without the need to move.

A property with a driveway, a play room and somewhere to hang the washing was high on our list of priorities for the home we choose to live in for the rest of our lives.

Other must-haves include a large kitchen, breakfast room and lounge, utility room and dining room.

A double garage and conservatory are also essential, as is a study and cloakroom.

A 1,000sq ft garden is the ideal size, according to most Brits, while an ambitious one in three even went as far as to suggest their ‘forever home’ would include a swimming pool and sauna.

Ideally, we want to live in a location just 10.5 miles from the office – and close to Mum.

Good transport links and a pub within a mile and a half are also vital elements.

We dream of spending our years in a street where we are surrounded by friendly neighbours, four of whom we are on first name terms with.

With regard to amenities, our forever home has everything we needed within a three mile radius. The Post Office, corner shop, newsagents and off-licence are considered the most important to have close by.

Unsurprisingly, lots of natural light was also a must-have for homeowners – 99% said it was important. Over half said they wanted big windows, while bi-folding or sliding doors that lead out to the garden were also high on the list of features.

Over half of people chose the sea as the perfect view from their windows, followed by a countryside view of either rolling hills or a field of cows. Britain’s least chosen view from the home was, perhaps unsurprisingly, a football stadium.

With such a high proportion of homeowners planning to improve or renovate their current house, we have put together a series of guides to help anyone thinking of making home improvements. The Origin Blueprints give helpful, practical advice on making changes to your home – getting you one step closer to creating your forever home. 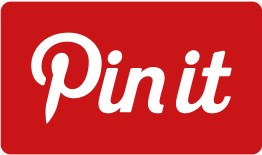